When you’re preparing for the special day that you say “I do” to the one you’re in love with, it can be hard to imagine that a time will come when you both decide to part ways. Before your wedding day, divorce can be a difficult possibility to fathom, and the last thing you want to do is talk with your spouse-to-be about what will happen if that day comes.

The unfortunate statistic remains that 50% of marriages in the United States end in divorce. When you say your vows, you want the marriage to last forever, but it is important to protect yourself in the event that a divorce does occur. Ending a marriage not only takes an emotional toll on you, but it can be costly and the divorce process has left many people financially devastated. More couples than ever are choosing to enter into a pre-nuptial agreement in the unfortunate event that the marriage must be dissolved.

By entering a prenuptial agreement, you’re not reducing the terms of your relationship to a piece of paper, nor setting the marriage up for failure. Rather, it is a rational and intelligent agreement between two people that laments what the financial rights of each spouse will be should the marriage be dissolved.

In a pre-nuptial agreement, you cannot create terms as to what will happen with child custody/visitation or child support, nor create a role that either spouse is to play during the marriage, but you can:

People tend to have a misconception that pre-nuptial agreements are only for the wealthy. But many individuals, regardless of how wealthy they are, are choosing to obtain a pre-nuptial agreement to save themselves from unnecessary stress later down the line. Pre-nuptial agreements are also very popular among couples getting married for a second time, as they have been through the divorce process once and know how financially draining it can be without a document that explicitly sets out the rights of each party. 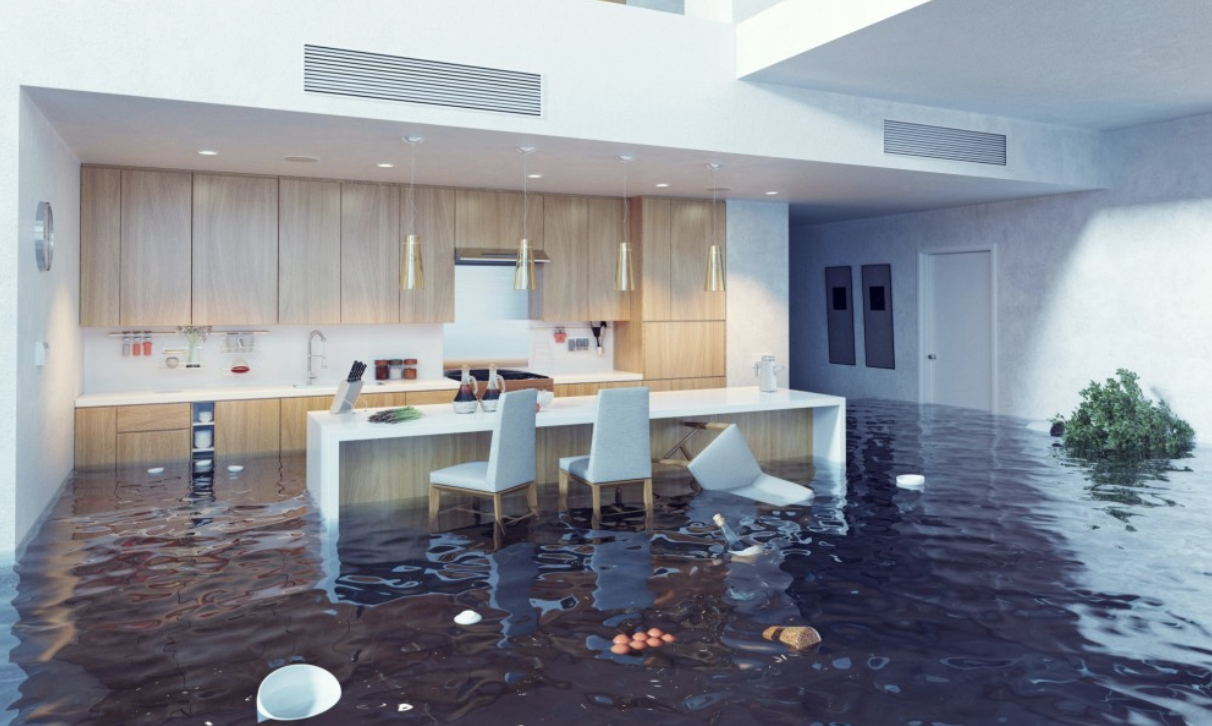